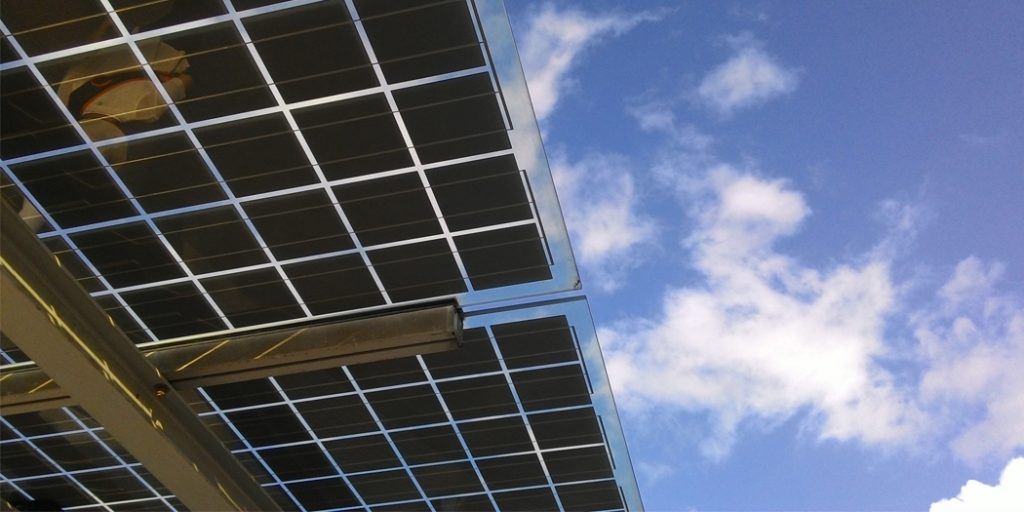 Solar power is among the easiest ways for homeowners to hop on the clean energy generation train. There are increasingly more options available for those who are looking to make the switch to solar power. Even more, it is only getting cheaper to produce, install, and operate this technology.

This boom is going to continue pushing solar power to the forefront of clean energy initiatives, as the cost of solar energy is expected to drop 66 percent by 2040. A report from Bloomberg states that in just four years’ time, solar power will finally be cheaper than coal “almost everywhere.” The report also claims that by 2040, one-quarter of Australia’s power will come from rooftop solar, and up to 20 percent of Brazil’s power will be generated by the sun.